Menu
Get in touch
Back

Every summer in Switzerland, hundreds of thousands of sports fans gather to witness a tournament of epic battles at the Swiss Wrestling Festival.

Locally, the sport is known as hosenlupf, which translates as ‘breeches lifting’ and competitors dress in schwingenhosen – wrestling breeches – held up by braces.

But this year, it wasn’t just the wrestlers who were sporting unique straps and garments. For the first time, many spectators enjoyed an enhanced experience thanks to the introduction of a passive wristband, branded to fit the event.

With the appearance of a watch without a clock face, the gadgets were offered to spectators as part of a cooperation between BLKB bank and fintech innovator wearonize, which provides partners with the tools they need to make their products payable, from hardware and software to a payment programme. It was this ability to deliver a 360 solution that opened the door to a ringside seat at the event in the Swiss town of Pratteln in August. Marqeta, which supports payment processing functionality for wearonize, spoke to its CMO, Heidi Boeck, to learn more about the business’s involvement in the festival.

So, how did a modern fintech business become involved with a major wrestling event dating back decades?

The triennial event has six main sponsors, one of which is BLKB, which selected us as its strategic partner to deliver a complete end-to-end payments solution. They were looking for something unique to offer spectators that was of real use, sustainable, innovative, and went beyond mere merchandising. As goals go, these very much align with passive wearables and we were chosen because of our holistic approach to providing the complete package to end users.

An interesting fact: the wristbands at the Wrestling Festival came in two colours and were made of apple peel, a sustainable and long-lasting material. We were also lucky to have a partner that understood the importance of allowing the brand to take a backseat and the tech to come to the fore – because it means people are more likely to continue using the product for the long-term.

What were the key benefits to both the event organisers and its customers and how was your proposition deployed?

From our perspective passive wearables offer three benefits. Firstly, a payment wristband is the most convenient and hygienic way to pay, because they allow people to make contactless payments with ease.

Secondly, access control – the wearable can be used to quickly scan into an event, speeding up crowd movement. Finally, they not only enable seamless transfer of tickets, but also allow consumers to use the wristband before, during and after an event; they’re not bound to a closed loop system.

In terms of delivery, people attending the festival were able to buy their wearable in their local BLKB branch or order them online as part of the ticket transaction at the event’s store. The wearable was available as a voucher solution with a preloaded debit card, ready to use. After the voucher was used up, the consumer could load an own eligible credit or debit card to the wearable via their iOS or Android mobile application.

And how did that translate into a positive outcome for wearonize?

We learnt an immense amount from the event, particularly in terms of the user demographics. Gender wise we saw an even split in take up but it was the age group adoption that was most fascinating. The typical age group for wearables is in the 20 to 30-year-old bracket. This led us to think that we would only attract younger audiences at the Festival, perhaps people up to their 40s. However, in practice the passive wearable proved hugely popular with event goers in their 60s and above. We believe that is due to the convenience and ease of use. People appreciate simple, single use case products and once they’ve had a chance to use them at an event, they can start to become a part of everyday life.

So, from a B2C perspective passive wearables are a hit. How about in a B2B context?

Well actually we started with the B2B market and passive wearables showed to be really useful for managing teams’ expenses. For example, if you’re working away at a conference you can provide your colleagues with wearables all connected to the same card, and using the app you can monitor their spending and reload with funds as and when needed. You also get a receipt record through the app, so it does away with manual, paper-based processes.

What’s next for wearonize – will it be more events or something completely new?

We’ll certainly be looking to expand our expertise to new events, particularly big arena music concerts and festivals as we know that our approach of making the wearable available beforehand leads to a really good user journey. We’re also interested in sporting events like football games and major league sport marathons and cycle races, and providing solutions to participants as well as spectators. But I think we’ll be remaining focussed on limited use case wearables, as people appreciate the simplicity. If you build a wearable with too many apps, you need to be really precise in separating out the different features.

The main thing is, large events are a fantastic way to introduce a concept to a large audience in one go and if you get it right, people continue consuming your product because they have a positive emotional connection and because it’s useful. It proves that passive wearables are more than just a one-night stand.

“Swinging is also a school of life.” 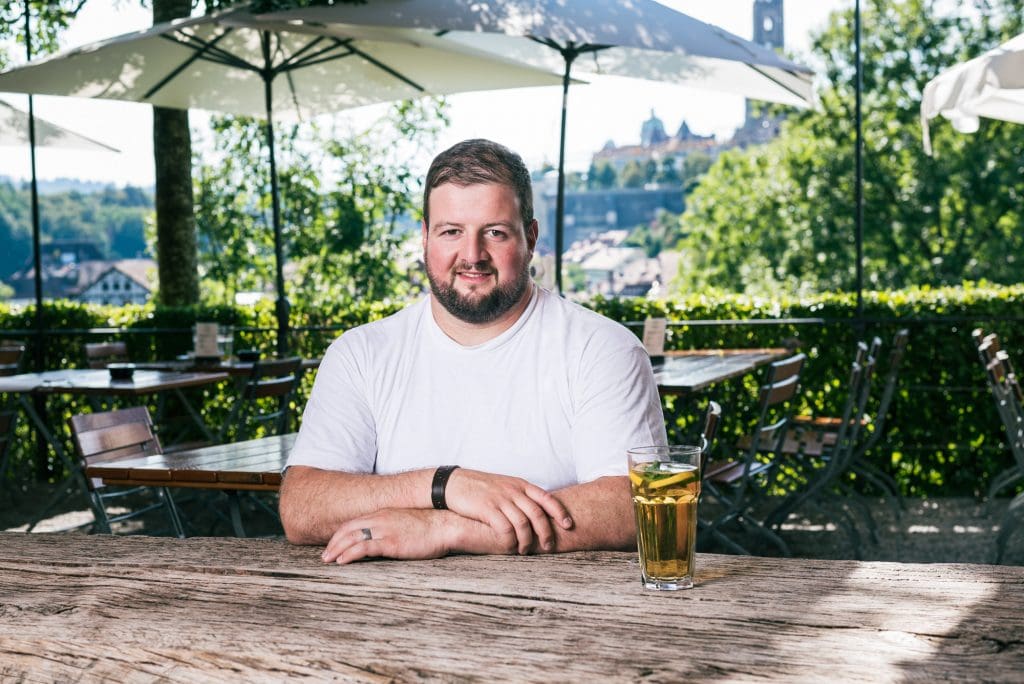 “The most important man in a wrestling club is not the president, he is the person responsible for young talent.” 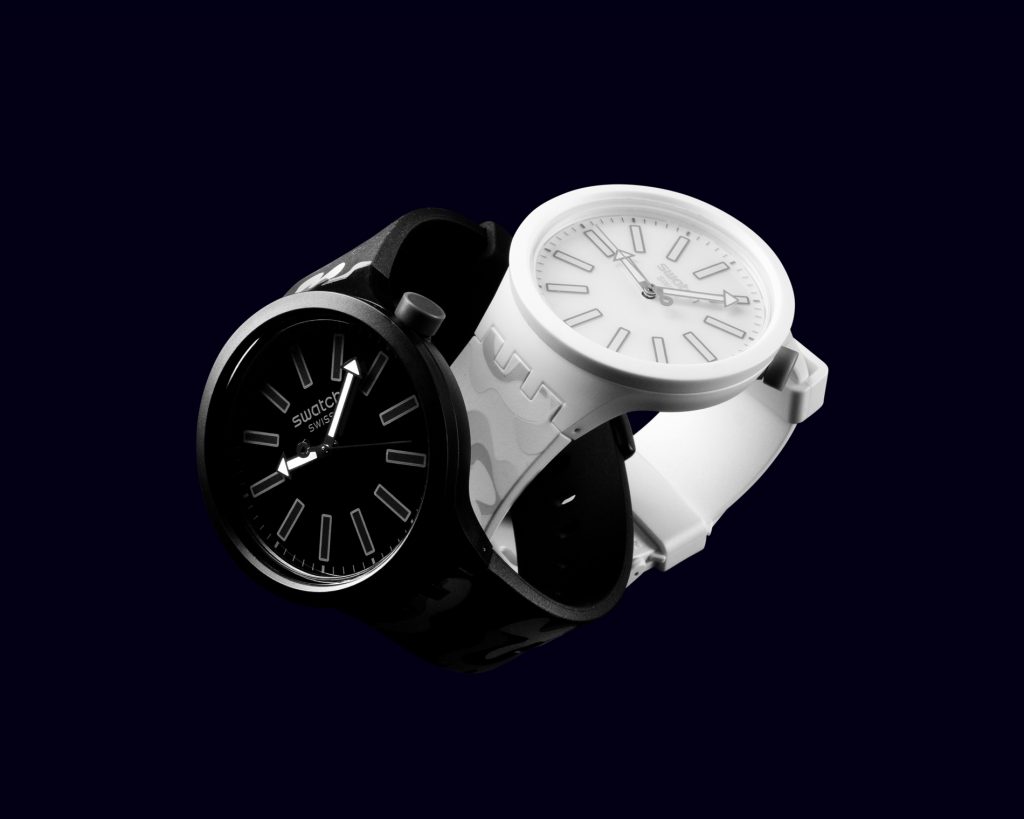 Swatch and wearonize Partner to Prove That It PAYS to Innovate

Manage Cookie Consent
If you continue to browse this website, you are allowing all third-party services. Have a look at our Cookie policy.
Manage options Manage services Manage vendors Read more about these purposes
Customize
{title} {title} {title}